Main ➝ Services ➝ Occlusion of teeth. What it is and what types of occlusion exist

Occlusion of teeth. What it is and what types of occlusion exist

Occlusion of teeth is the closing of dentition or individual teeth for a short or long period of time. Find out what kinds of occlusions are and what are the differences.

Occlusion is divided into the following types:

This kind of occlusion is characterized by the closing of the teeth with the maximum number of interdental contacts. In this case, the head of the lower jaw is very close to the base of the articular tubercle.

It should also be noted that all the muscles of the jaws are reduced evenly and simultaneously. These muscles drive the lower jaw. Because of this situation, lateral movements of the lower jaw are very likely.

Anterior occlusion is very similar to the central one. However, there is a difference in the location of the head of the lower jaw. In anterior occlusion, they are closer to the articular tubercles and slightly advanced.

This type of occlusion occurs when the lower jaw is moved to the left or right. The head of the mandible becomes mobile. But it remains at the base of the joint. At the same time, on the other hand, it moves upwards.

If posterior occlusion has occurred, then there is a displacement of the lower jaw. However, it loses its central location. During this, the head joints are shifted upwards. The back temporal muscles suffer. They are in constant tension. The functions of the mandible are partially impaired. She stops moving sideways.

Dental occlusion should be detected early. Accordingly, treatment should be started on time. Basically, this ailment is “laid down” from childhood due to the bad habits of the child. To prevent the occurrence of occlusion, it is worthwhile to closely monitor your children.

These types of occlusions are called physiological and in some cases are considered normal. However, there is also a pathological occlusion in dentistry.

Pathological occlusions are dangerous in that when they occur, absolutely all functions of the chewing apparatus are violated. Such conditions are characteristic of some diseases that can cause occlusion of teeth: periodontal disease, tooth loss, bite anomalies and jaw deformity, increased wear of teeth.

It should be noted that the occlusion is directly related to the bite of the teeth. You can even say that this is the same concept. In this regard, it is necessary to disassemble the types and causes of the occurrence of pathological bites or occlusions.

View all entries by hashtag: #Teethan #Occlusion of teeth

Make an appointment online or call and come to visit:

We will be always glad to see you! 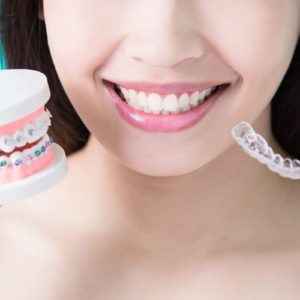 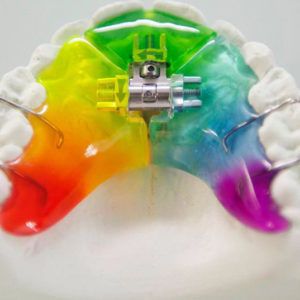 Attractive sides of the plate installation 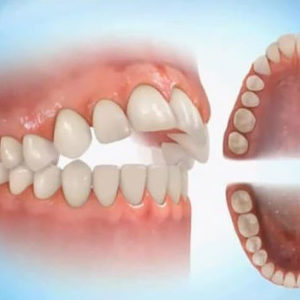 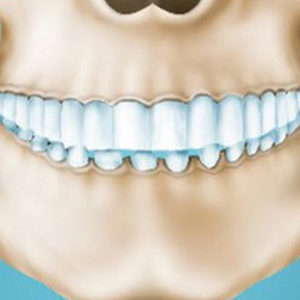